Recently I asked for ideas for future articles, I got a lot of requests about maintenance costs.   I believe at the time I replied that it was a highly dangerous topic given Mrs. SSO does read all the articles I post.  However, I’ve decided to take the risk and will do so in several parts.  The first part covered the Ferraris (Ferrari Maintenance Costs) and this article will focus on the McLarens.  I have always tried to be quite religious with annual services which I’m sure has helped finance better lives for quite a few very talented mechanics.  In addition, any issues that come to light during these annual pilgrimages to the service center get taken care of right away.  My philosophy has always been that small problems only grow into big problems and it is much less expensive to take care of things immediately than to wait.  As a reference point, when evaluating the annual maintenance costs (I define maintenance as annual servicing cost plus replacement of wear & tear items), I take into account the original list price and not our acquisition cost.  A car that cost $250,000 new is always going to have $250,000 car type service costs regardless of what you might be able to buy it for a lot less 5 or 10 years later.  Unfortunately, unlike a car, service costs don’t depreciate over time, if anything they move in the opposite direction as more of a car’s components wear out and need to be replaced.

In no particular order here is a bit of our maintenance cost history.  For the sake of simplicity, I have kept the costs in the currencies they were incurred in. 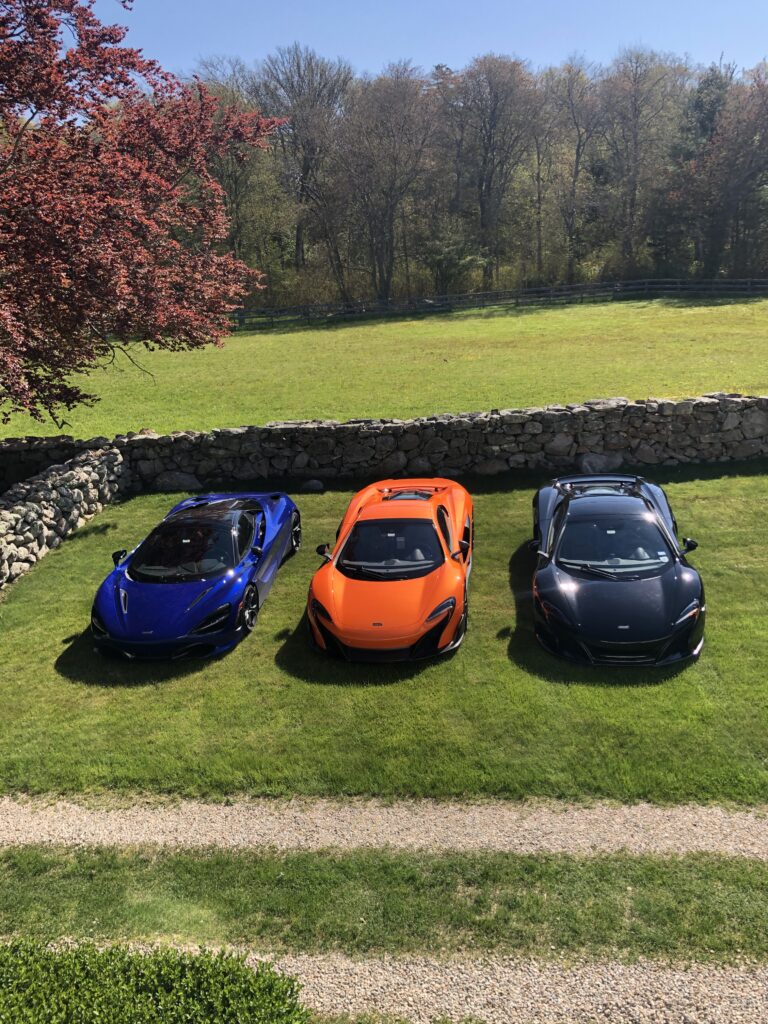 McLaren P1 – We owned the P1 for a bit under two years. During that time, we had it service once at a cost of $2,880 which seemed quite reasonable given the value of the car.  The P1 also made two other trips back to the service center.  The first was for a replacement of the IRIS infotainment system done under warrantee and the second was a recall notice for the front hood latch.  To date though, the P1 is the only car we have sold due to fear of a large six figure maintenance bill (P1 Farewell) if the hybrid battery had failed.

McLaren 12Cs – We owned three 12Cs over a 3-year period.  While on paper this sounds a bit daft, there is a logical explanation to it that involves two moves and three countries during that period (Our McLaren History).  Across the three 12C’s in the 3 years, we only had one bill for an annual service.  The invoice came to £3,265 and included £1,530 for the hardware upgrade from the less than useful 1st generation IRIS infotainment system to the 2nd generation.  This is one case where I still believe McLaren got it wrong. IRIS was a £5,320 option that was substandard at best and should have been replaced free of change for all owners of early 12C’s.  We did take our final LHD 12C Spider in for service but right after we dropped it off, we got the offer to trade it in for a 650S Spider so I never did see the invoice.

McLaren 675LT Spider – The 675LT Spider is nearing four years old now.  During this period, it has been our road trip car of choice, so it’s done plenty of long trips.  The 675LT Spider has also spent the majority of its life in the mountains of Montana enjoying some of the more challenging roads in the US.  The three annual service so far have run: 1st service $1,755, 2nd service $2,405 and the 3rd service $1,700.  In addition, we had to replace the windshield last September at a cost of $5,610, which is about equal to the 675LT Spider’s service costs to date.  Despite being a Limited Edition car, the LT has been no more expensive to run than the 650S Spider.

McLaren 720S – We owned the 720S Coupe for just under two years and had it serviced twice at costs of: 1stservice $1,625 & 2nd service $2,925 which is in line with the bills for the other models.  These were the only two times the 720S went back to the service center.  In a departure for our normal practice of waiting for late production cars, the 720S Coupe was a fairly early build.

We also own a 720S Spider and a Senna which are not included in the above list as neither has been due a service yet.  The Senna has been back to a McLaren service center twice for recalls, both of which took less than a day.  The 720S Spider has not had a single issue in the 6 months we have had it.

I’m not sure what conclusions to draw from this exercise other than McLarens are not inexpensive but also are they are not unreasonable to run.  The annual maintenance costs seem very consistent across the range with the P1 being just a bit more.  So far, we have been fortunate to avoid any major “wear & tear” bills, like gearboxes, that can generate the big hits to the wallet.  In comparison to the Ferraris, the McLarens have been a bit less expensive overall.  As per the article on the Ferraris, I’m not going to add them all up as that just seems unproductive.  Anyways I am sure Mrs. SSO, who is very quick with numbers, will be in again to see me for a discussion shortly.

Next up will be our Porsche & a few of the others maintenance costs. 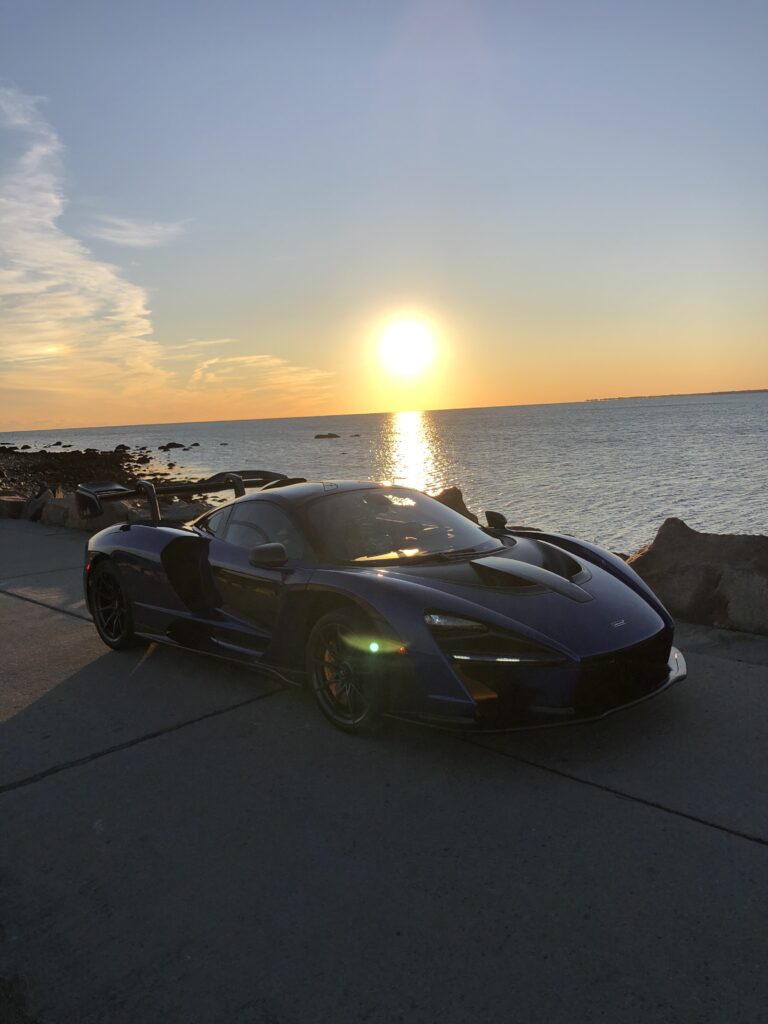 curious if when you service your mclaren vehicles, the dealsership flatbeds the car from you home at no extra cost? They do that with me for my 570GT in Toronto

They do flatbed it FOC here. They didn’t in Dallas but I never asked as we lived 15 minutes from the McLaren Dallas and I always just dropped the cars off. McLaren Dallas did always provide a ride back if I needed it.

[…] not have been more the opposite, it’s been just outright boring.  The annual services (details: McLaren Maintenance History) have all been routine and our 650S Spider has been poster child for reliability and outstanding […]