Maserati DNA and the new Ghilbi

Recently we had the pleasure of hosting a Maserati Ghilbi V6 for a week. It wasn’t quite what I expected based on my past experiences with Maseratis.  However, it did provide clarity on which model we would choose if we were to add a four door Maserati to the garage.

The first Maserati I drove was a 3200 GT close to 20 years ago. It was a mad, engaging thing that wanted to be loved.  It was equal parts terrifying and refined. It didn’t have turbo tag, it had turbo eternity. It was the most on/off car I have ever driven. The “squishy” clutch just added to the fun of trying to control the feral beast. The interior was not bad and it did sport a set of quite cool rear boomerang lights. Mrs. SSO drove one once and declared it demonic. She is a big fan of linear acceleration. Whatever you say about the 3200 GT, it was not short in the character department.

The first Maserati we actually owned was a 2006 GranSport. It was only with us for about 9 months. It had a great Ferrari supplied engine.  In sport mode, the GranSport drove fairly well despite the horrible the six-speed Cambiocorsa paddle shift transmission. The switchgear was quite cheap with bits falling off on a regular basis. On the road, if you pushed it hard, it could keep pace with the Ferrari 360 Modena we also owned then. The GranSport was another Maserati that was far from perfect, but again, it had plenty of character. 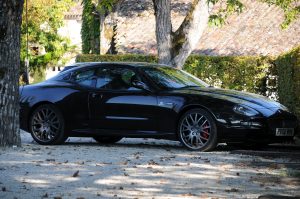 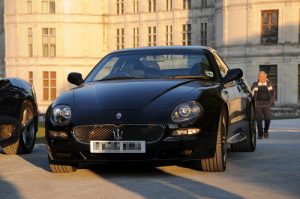 Over the past several years we have also had the pleasure of driving multiple different versions of the last 2 generations of Maserati Quattroportes. Elegant with an edge is how I would describe them. The Quattroporte is a luxury car that can move when you want it to. The Ferrari supplied V8s have plenty of character.   The big V8, when matched with the ZF automatic gearbox, provides quite the enjoyable driving experience. I am sure we will add one to the garage at some point in the future. 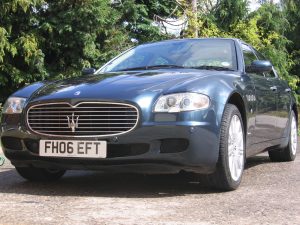 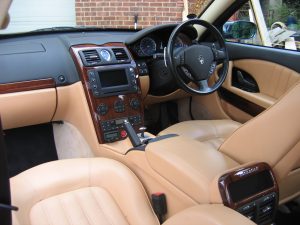 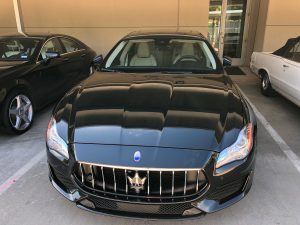 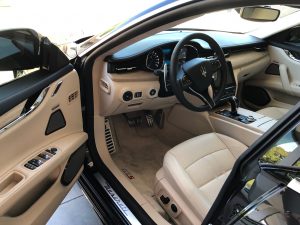 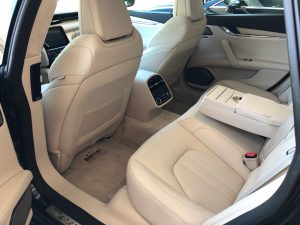 Mrs. SSO’s daily driver for the past several years has been a magnificent Maserati Granturismo Cabriolet. Other than a bad battery, the Granturismo has been completely issue free. Unlike most 2+2s, you can actually fit real live adults in the back of the Granturismo without fear of death threats after 5 minutes. The 4.7L Ferrari supplied engine is a joy to drive and has one of the best soundtracks of anything on the road today. While not especially quick given its 2-ton heft, open the throttle up and the Granturismo can cover huge amounts of ground quickly, in a high degree of comfort. Overall the Granturismo is a great combination of elegance and performance.  It’s a car that is enjoyable to drive every time you get behind the wheel. 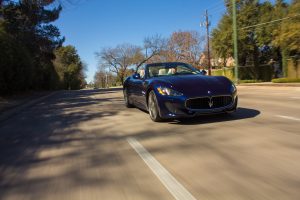 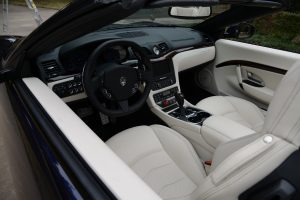 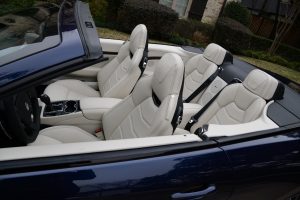 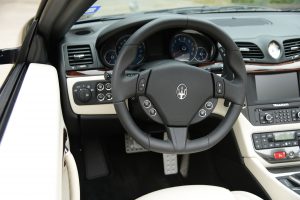 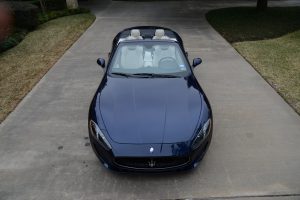 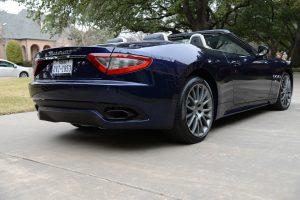 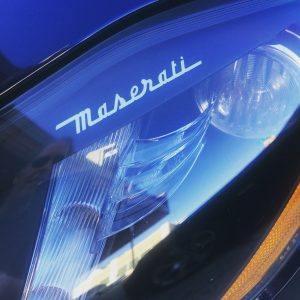 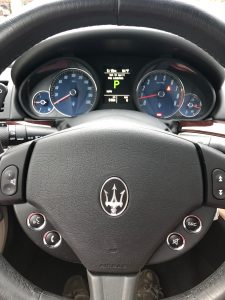 This brings us to the 3rd generation of the Maserati Ghilbi. The one thing all of the above listed Maseratis have in common is character. They are all a bit of an event every time you drive them. In the latter group, the Ferrari supplied engines engage and challenge while the twin turbo in the 3200 GT terrifies. The Ghilbi unfortunately is completely devoid of anything in particular that is engaging or leaves any sort of lasting impression. The V6 in the nose is a pretty generic lump with its genetic routes tracing back to the Chrysler Pentastar engine family. If I had to sum the Ghilbi up in one word, it would be “fine”.  It is comfortable, drives nicely, its well put together, but it leaves no lasting impression. Remove all the badges and it would be hard to tell the Ghilbi apart from a 5 series BMW, a E Series Mercedes Benz, or a Jaguar XF. 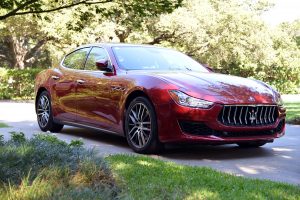 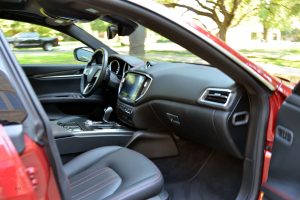 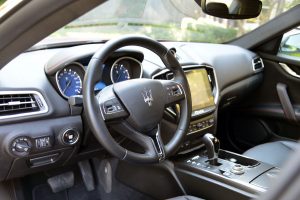 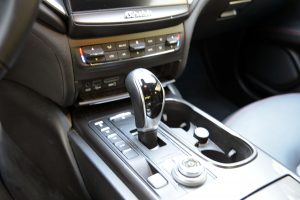 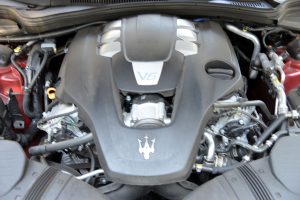 Net net, today if you want the traditional Maserati experience and DNA, the Quattroporte V8 or the Granturismo are your options. If you want a nice car with a trident on the nose, the Ghilbi is the way to go. 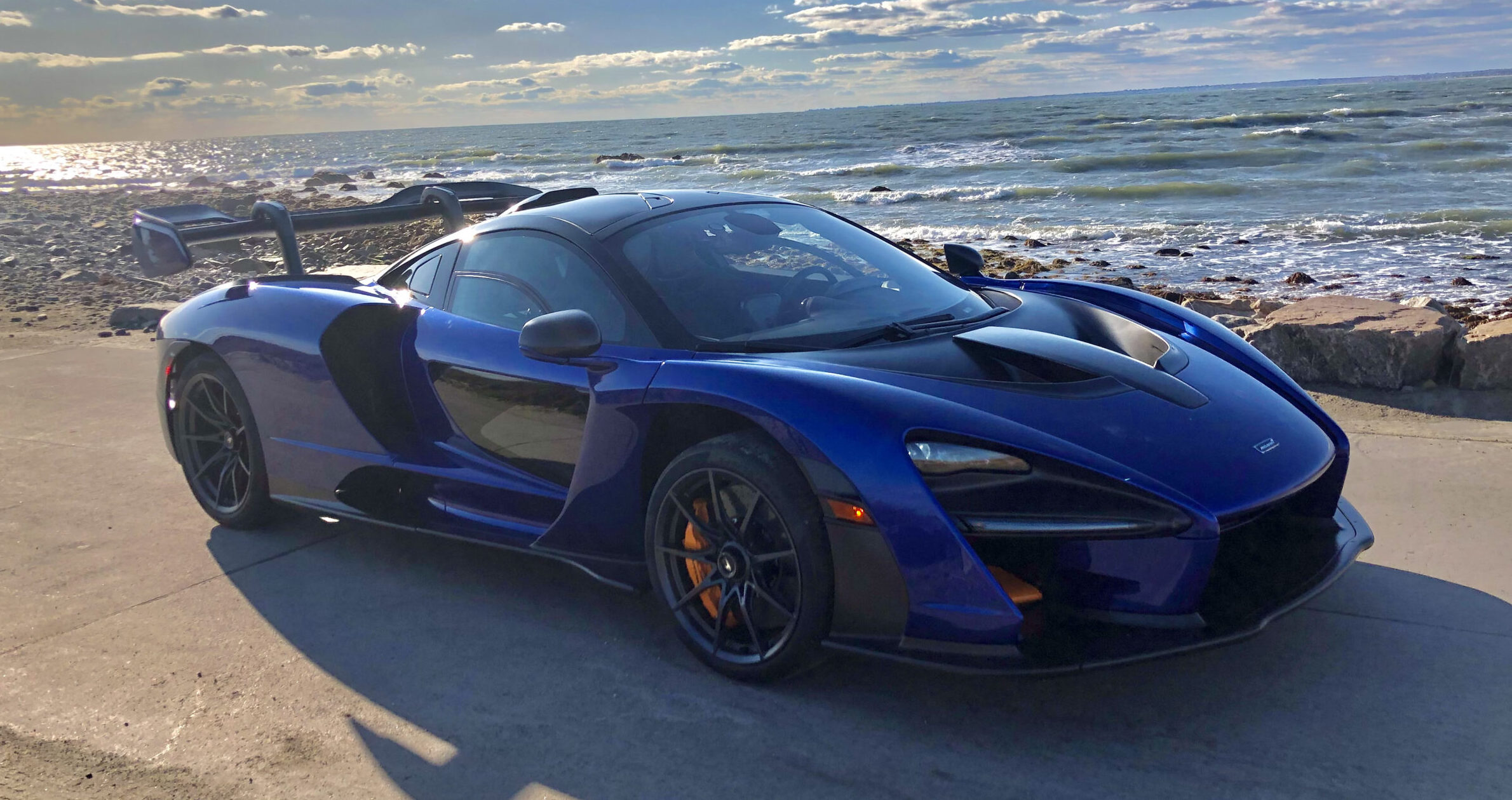 Nice little write up as always. I read all your articles. However. Without trying to be a pedant or negative in any way. You really should employ a proof reader. Some of the mistakes are simply awful and detract from always decent writing. Not just this, but all articles.
I genuinely don’t mean to be an arse. But Thought I’d point it out.

Ps. Send them to me to check if you ever want. Or equally tell me to mind my own business!

Fair push, will try to be more careful going forward.