To Cork or Not to Cork?

Editor’s Note: The following article was written by my brother, the Wine Collector (his wine cellar is probably worth more than my garage). The Wine Collector is a bit of a car enthusiast himself and he has owned a Ferrari 430 Spider for many years.

Do screw cap wines and supercars go together?

You don’t buy a Ferrari or a McLaren to leave it in the garage. You buy them with the dream of driving them through the countryside with a lovely lady in the passenger seat on your way to a delightful afternoon picnic. Yes, I used the word delightful as some things in the world should be. If all goes well, this lovely lady will marvel at your ability to harness the athleticism of your car and enjoy the wonderful picnic you’ve packed. However, will she marvel at your ability to choose a wine if you pull a screw capped bottle out of the trunk for the picnic? 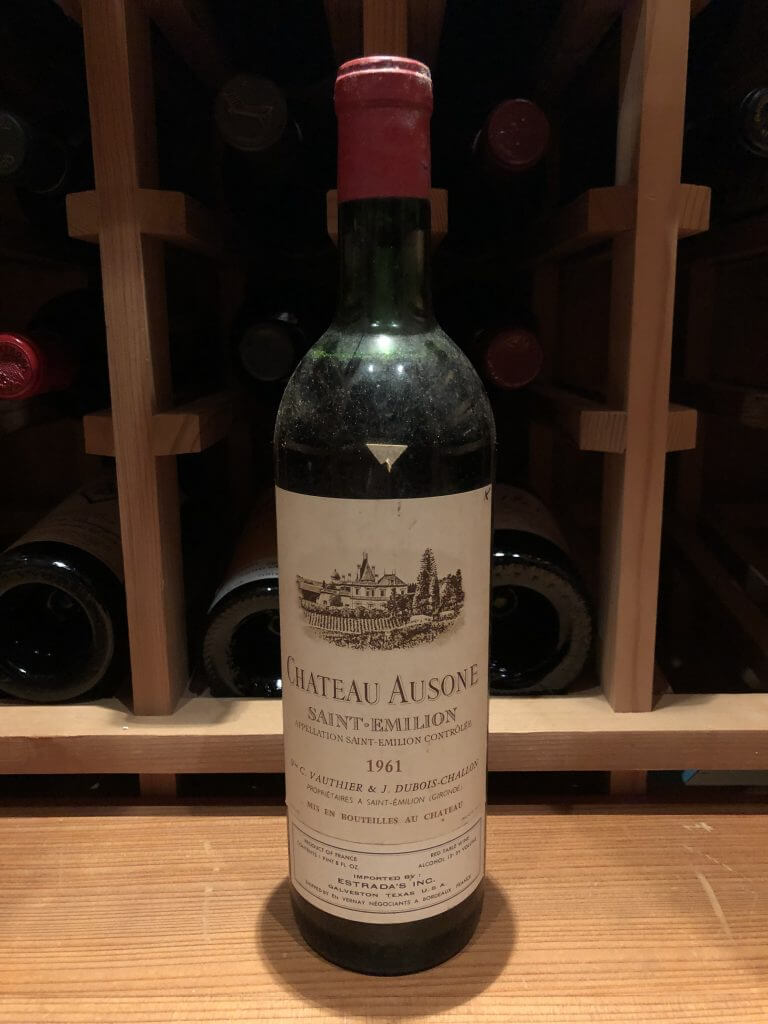 When you go to the wine store these days, you’ll notice an ever increasing lineup of wines with non-traditional enclosures, which is the $5 lingo for screw caps, synthetic corks, and the like. In browsing the wines from New Zealand these days, you’d almost think that there was a law banning corks altogether. Either that, or Thunderbird and Night Train have left a lasting impression on the islanders. If you walk over to the Bordeaux section, you’ll see that nothing’s changed—wooden stoppers for everyone. The Bordelaise won’t even consider synthetic corks, which would be considered a baby step in the world of alternative wine enclosures. 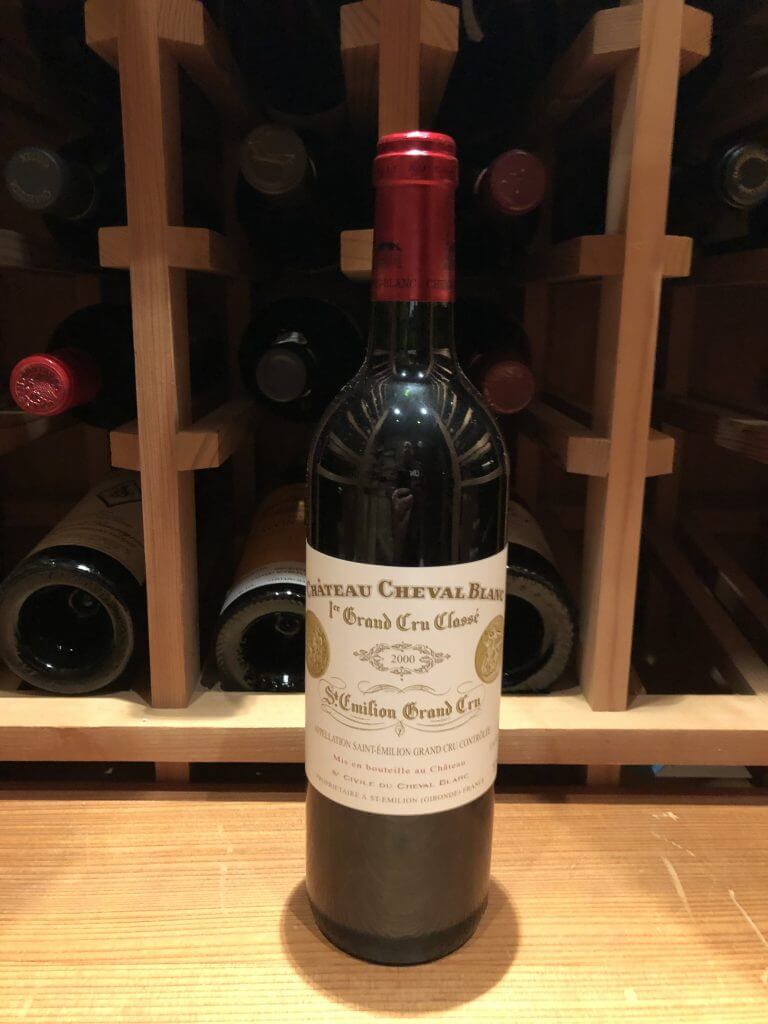 So, who’s right? Wine Spectator, in its issue back on March 31, 2005 issue, held “The Great Cork Debate,” in which two of its senior editors James Suckling and James Laube debated the pros and cons of natural cork and screw caps. Why did they even consider debating the merits of age-old cork? Because natural cork can contain a chemical called TCA (2,4,6-trichloroanisole), which in a few parts per trillion (yeah, trillion) can impart a musty, moldy odor and taste to wine that makes your $400 bottle of Latour taste like, well, Latrash. And “corked” wine is everywhere, from the cheap stuff to the really good stuff. There are estimates that somewhere between 1% and 10% of wines are tainted by a bad cork. If you’ve ever had a wine that tasted musty and like a damp basement, chances are that it was corked. I wish that I could tell you that I am a master sommelier, able to taste blind and pick out the 2001 Peby Faugères from the 2004 Lynsolence, but alas, that is not my skill. And yes, I did throw out two lesser known Bordeaux to sound snooty, because if you can’t tell the difference then you should memorize it. My true wine tasting expertise is in detecting TCA, and if there is any of it in a bottle, it jumps right out at me and ruins the wine to the point where it is absolutely undrinkable. My superpower is in sniffing out the bad stuff. 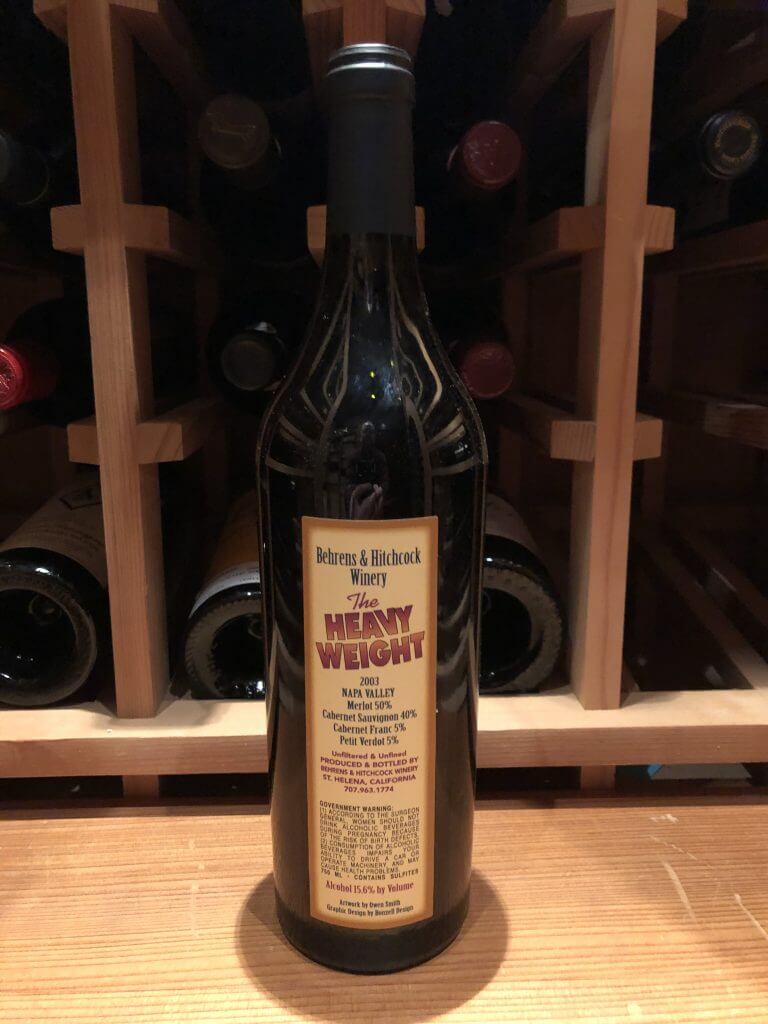 How bad can TCA taint be? Cayuse Vineyards, an Oregon winery, pulled almost all of their 2015 vintage due to cork taint, and now the winery’s insurance company is suing the cork manufacturer for damages. $3.5m in damages according to Wine Spectator. This begs the question—is the value of having some wooden bark keeping a bottle stopped up worth risking the wine itself?

Back in 2005 the readers of Wine Spectator voted on the issue, and 80% of the readers chose natural corks as the only way to go, while 18% believed that screw caps were a viable alternative. The other 2% were likely too stewed after reading the articles and trying variously enclosed wines to make up their minds. While it would be easy to side with the 80% who turned a blind eye towards screw caps and rail against change, and while it would be fun to join the 18% that scoff at the wooden Luddites, I’m going to pull a John Kerry and vote both ways, or rather join the 2% who were a little too sloppy to make a clear choice. While it’s always nice to make clear cut decisions, I don’t believe that one can be made concerning how all your wines should be enclosed. In fact, I believe that the type of wine ultimately decides what types of enclosures are most appropriate for it.
In order to determine the best wine enclosure, we need to recognize that the overwhelming majority of wines that are made are meant to be drunk in the first few years of their release, which means that they are not meant to be cellared or aged. Do you cellar Yellow Tail? No. In fact, it’s illegal to do so (or should be). Most whites, and in fact most reds you buy are ready to drink and were not built with the structure to age, which in a nutshell requires the appropriate levels of acidity and fruit in whites, and the appropriate balance of fruit, acidity, and tannins in reds. We seal these ready-to-drink wines up so that they don’t oxidize, evaporate, or get affected by the elements. What we want from them is quality and predictability.

For the much smaller group of cellar-worthy wines, the equation is more complex. As wines change, they go through a series of chemical changes that alters their character. With red wines, the tannin compounds first become more complex, linking themselves together to form ever longer chains, after which they begin to bind with the pigment of the wine and sediment out (which is why old wines have more sediment and less color than young wines, and why really, really old reds have little to no color). And this is just one of the myriad things that goes on in the bottle as the wine ages. For this long, complicated process, natural cork allows the bottle to “breathe”, slowly exchanging air with the outside world to aid the ageing process. We know that natural cork has worked extremely well in this regard, which is why the 1959 Chateau Margaux is so good, and why people will kill for ’47 Cheval Blanc. Who would want to tamper with this? Sure, screw caps may be better for this, but who’s willing to bet their wines and a big hunk of their life to find out? What happens if you open up your 2000 Chateau Lafite Rothschild that was closed with a screw cap thirty years from now to find out that it hasn’t really matured because the screw cap interfered with the ageing process by not allowing the wine to breathe? 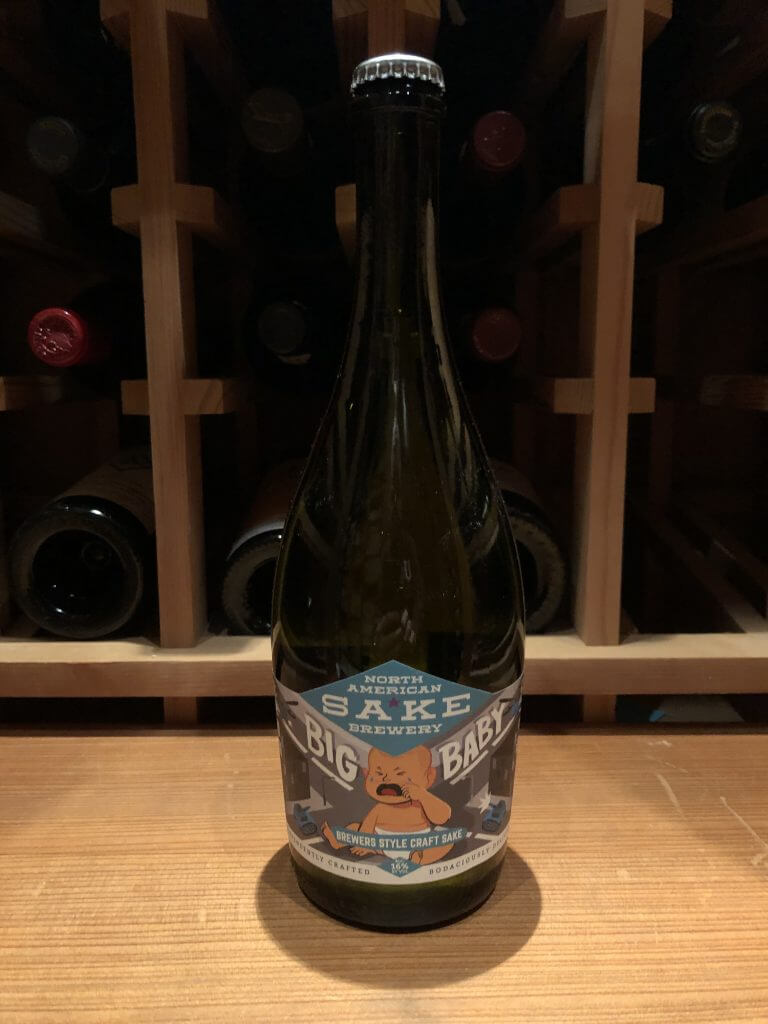 In short, why risk tampering with an ageing process that we know works well? Furthermore, why risk paying $40 for a bottle of wine that you’re going to open next week to find out it’s corked? So, in my opinion, the stuff that’s going to be aged should get a very high quality natural cork that’s been checked, double checked, and triple checked for TCA, and the stuff that’s imminently going to be quaffed should get the screw cap. Sure, twisting off the screw cap is not as romantic as popping the cork, but if you’re really looking to be romantic, you should be breaking out the really good stuff anyway. After all, you are driving a Ferrari to this picnic. And if the lovely lady already knows that you are a man of substance as well as a man of style, don’t be afraid to bring a screw capped bottle and tell her all about the great cork debate. 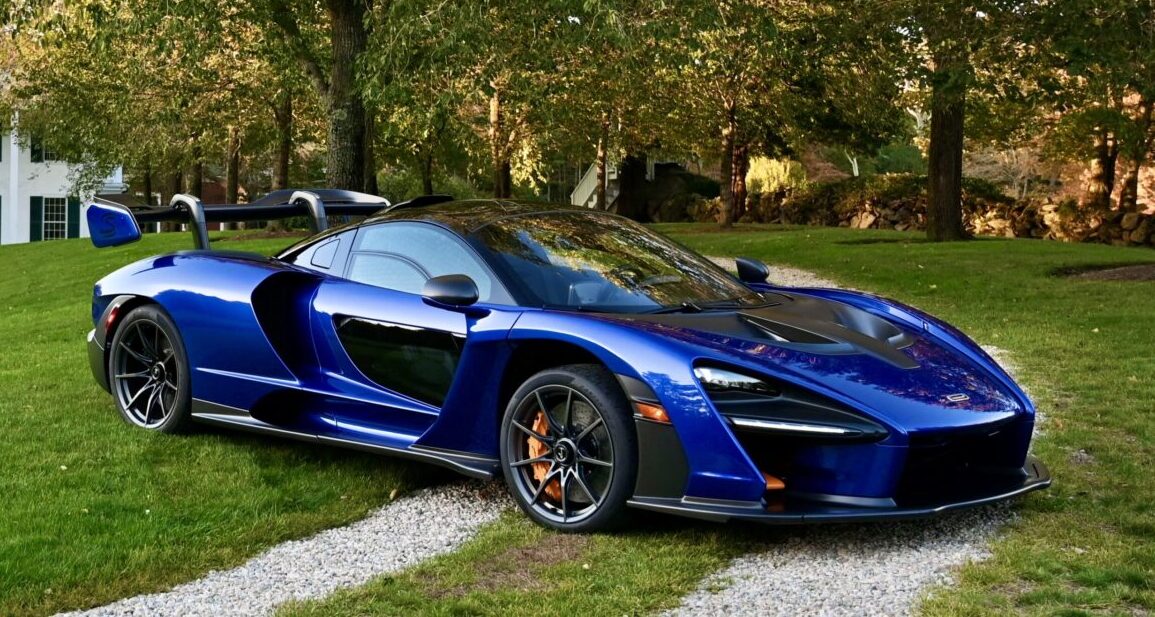 Chateaux Margaux have been experimenting with alternative closures since before the year 2000. It’ll be interesting to see the results in 2050.

Cayuse Vineyards is in Washington State, not Oregon.