On December 9th I was one of the very fortunate to see the McLaren Senna at its first public unveiling. The launch started with a short presentation detailing the concept behind the car. The star of the show then made its entrance in rather dramatic fashion, rolling right up to the crowd eagerly awaiting its arrival. Seeing a room full of captains of industry rush forward to grab a front row view should pretty much tell you everything you need to know about the first impression the Senna made on the crowd. While I have not driven the Senna yet, or even sat in the car, looks do tell a pretty clear story as to what the Senna is all about.

In designing the Senna, McLaren’s clearly stated goal was to create the ultimate road legal track car. If the car’s function comes anywhere near the visual form, McLaren has this nailed. Just sitting in the foyer of the MTC, the Senna looks both extremely quick and more than a tad intimidating. It is a project clearly led by the engineers & followed by the designers. Every surface, curve, wing & aero blade has a very clear reason for being. There is nothing purely “decorative” on the Senna. Despite this the cockpit looks quite light and comfortable due to glass panels in both the roof and doors. The Senna cockpit layout is simple, straightforward, and clean.

The technical aspects on the Senna that were presented are imposing, power of 800ps (790 bhp), torque 800 mn, with a dry weight of 1,198 kg.   The Senna is approximately 50 kg lighter than a Euro Spec Ferrari F40 and has a bit under twice the power. Given the F40 can already be a handful and is plenty fast on a track, the Senna should be an absolute monster. I haven’t seen down force numbers yet but just based on seeing all the aerodynamics incorporated into the design, the Senna should be extremely sticky.

Given the power and performance, its not surprising that the Senna’s braking system would be with the most advanced system ever fitted to a McLaren road car. The discs take 7 months to manufacturer and are 60% stronger than the ones on my 720S. Given the long manufacturing time, replacement cost is not something I am looking forward to seeing. Given the track focus of the Senna, how many track days you will be able to get out of a set of pads and discs will be interesting to see.

Overall this is probably the most excited I have been about a new hyper/supercar this century. Light, raw, and with an uncompromised focus on performance tic all the right boxes for me. Not to take anything away from the P1, which is a phenomenal car in its own right, but McLaren seems to have learned quickly and moved back in the direction of the original F1 philosophy with the Senna. Gone is the technically impressive but complicated hybrid system. The P1’s battery added both significant weight and more than a few ownership challenges. In terms of the Senna’s styling, perhaps the launch car’s orange under blue lighting was not the greatest combination, but I believe darker colors will suit it well. Long term I am sure the Senna’s design will age well and what McLaren will deliver to the fortunate 500, is an icon in the making. I am very much looking forward to taking delivery of the Senna in early 2019. 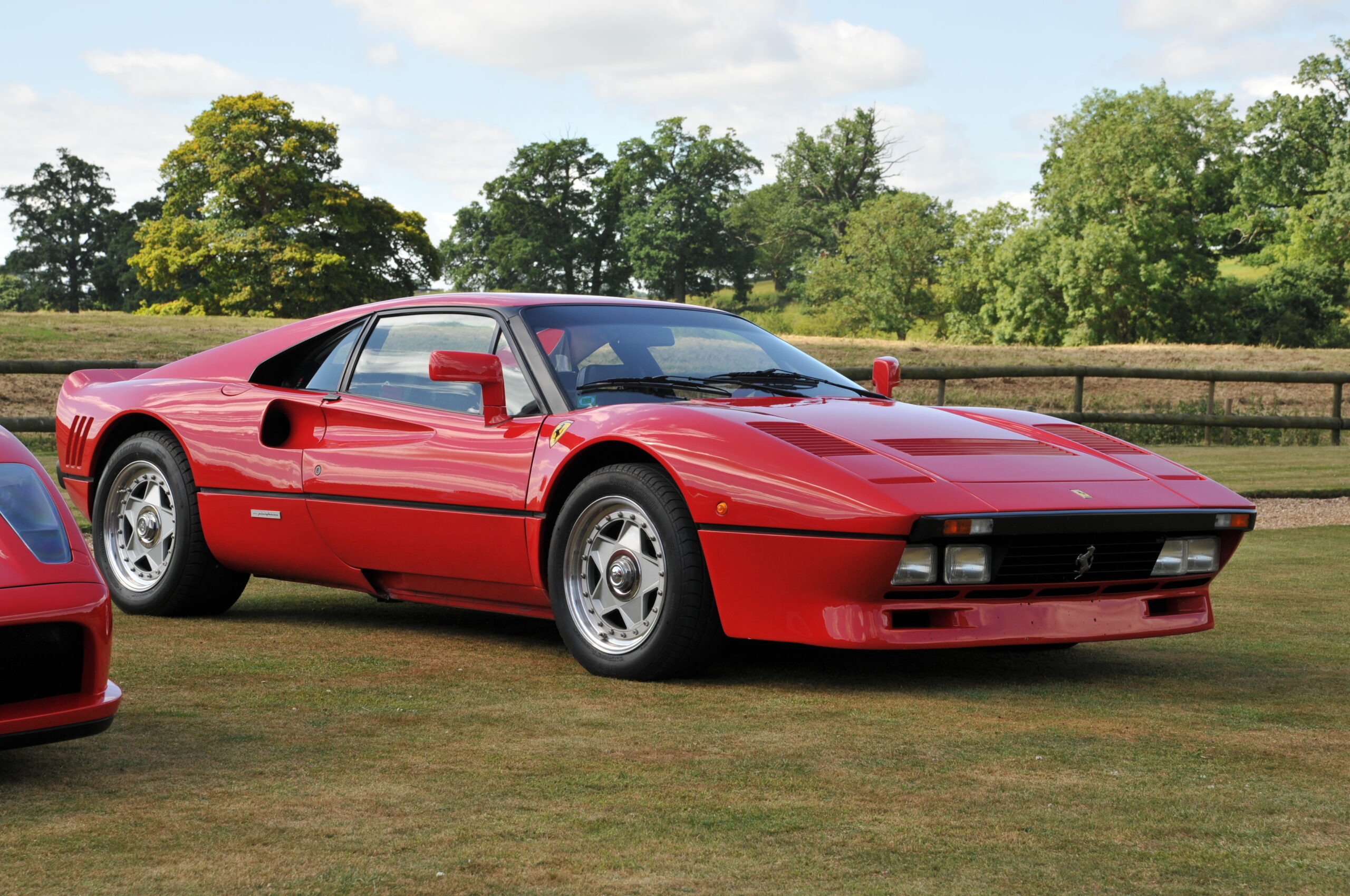 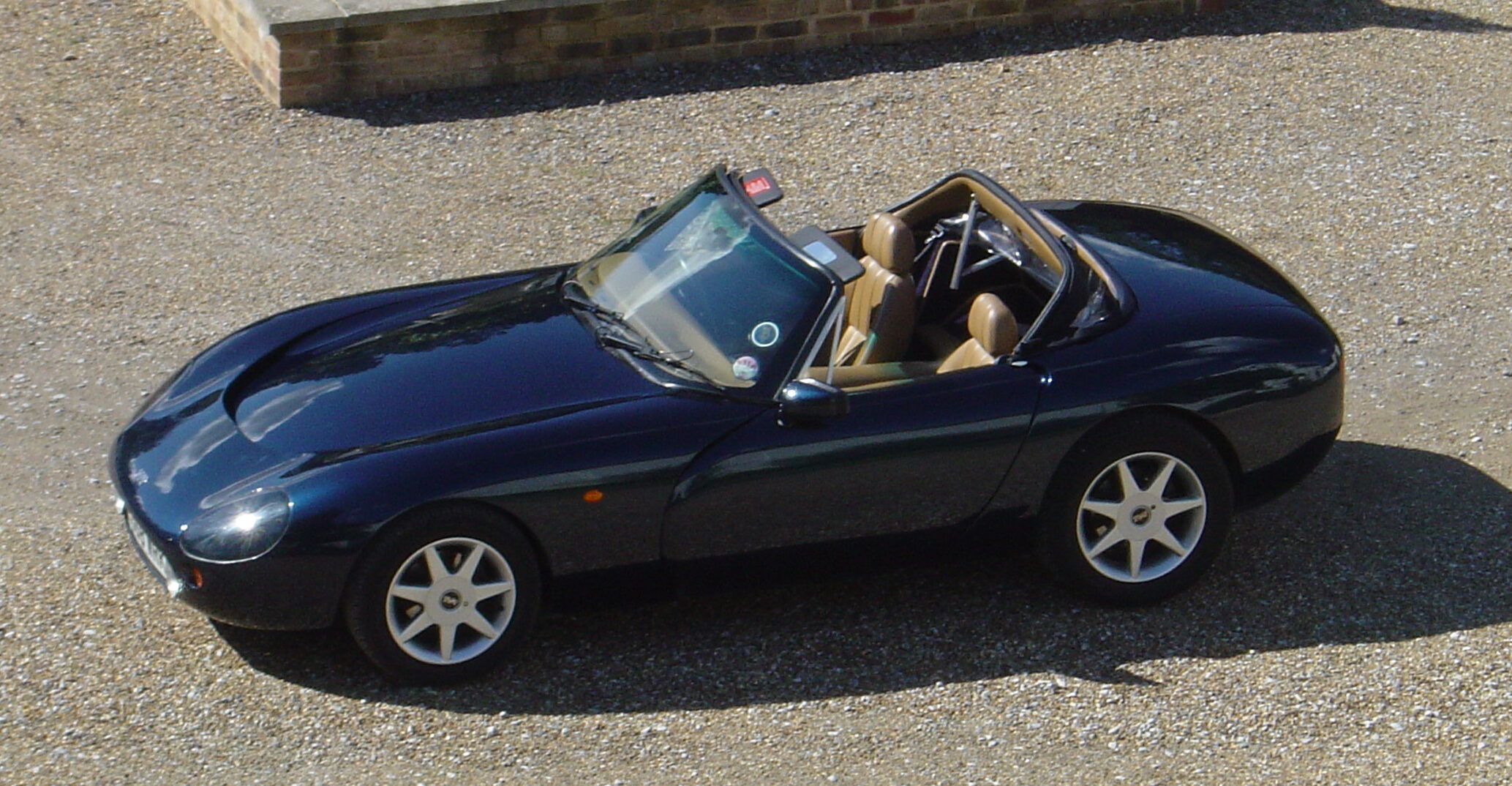 […] ), when there was a bit of a mystery as to what McLaren would be unveiling at the Ball ( https://karenable.com/1st-impressions-mclaren-senna/ ), this year it had to be one of the world’s worst kept secrets. I had been looking forward […]